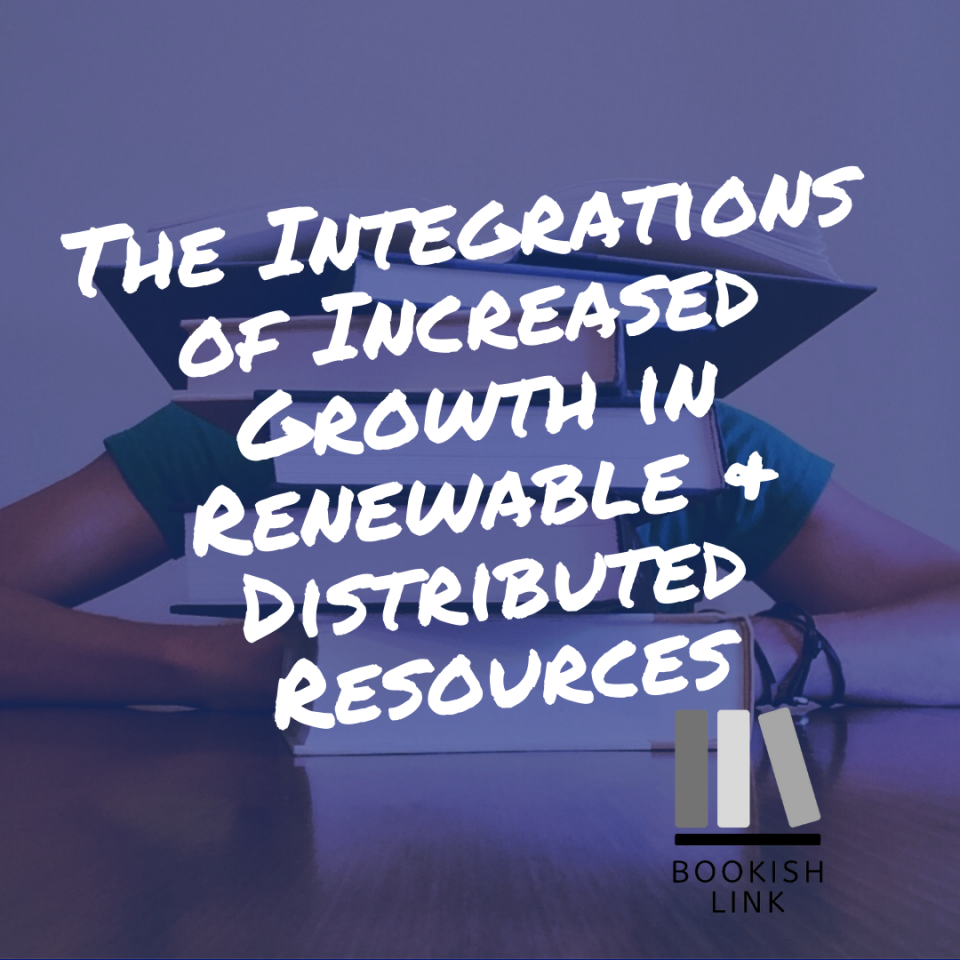 In today’s news, there has been a recent conclusion from the Intergovernmental Panel on Climate Change (IPCC) that we are on the right track in seeing the global temperatures currently rising by 1.5°C as early as 2030. With the recent United States government headed by President Trump, the latest National Climate Assessment also tells us that the absence of great reduction in the emission of greenhouse gases, the consequences of which (in terms of its annual economic consequences) is projected to reach by hundreds of billions of dollars at the end of this century.

However, until recently, the sector of electricity was proven to be the largest source of greenhouse gas emissions in the United States alone. Though the combination of significant reductions and improved energy efficiency derived from the renewable and natural-gas generation has started to make the electricity sector emissions decline by a good 28% since last 2005. It is also cost-effective. However, this does not totally eliminate the problem. According to IPCC, the emissions in form of carbon dioxide gases should be reduced by 45% compared to the 2010 level for the next 12 years. This is to avoid the worst effect of climate changes happening around the globe. This will also likely requires the implementation of the electrification on other parts of the US economy. Specifically in the transportation sector which then now is United States’ main source of greenhouse gas emissions.

In line with this and regardless of the big challenges ahead, the existing technology helps in the overall reduction of the greenhouse gas emissions. We now find that the solar generation has been continuously growing at good exponential rates. And it now produces as much as 60& to 70% of total electricity consumption in different & diverse markets such as California and the Southwest Power Pool.

By repeating the mindless mantra that says “the sun doesn’t shine and the wind doesn’t blow all the time” it helps in the ignoring of the technologies we currently have today that addresses the different variability of the renewable energy resources. For example, some of the operational protocols and the coordination happening between greater regionals produces smoothened ebbs and flows of different variability in generation technologies. This also helps in the accommodation in different fluctuations happening in various demands. Also, the energy storage technologies existing today (such as batteries, pumped hydro, and compressed air) have the potential to increase the flexibility of the grid and it greatly reduces the electricity cost being produced during peak periods.

In contrast to this, there is no possibility to achieve a decarbonized electric generation sector without the presence of a robust grid. Even if the United States possesses some of the best renewable energy resources there is, these are often placed on remote locations. The accessibility of these will require a significant investment that should happen in the long-haul transmission facilities. The development of these interregional transmission in the infrastructure has posted great potential in delivering billions of dollars worth in savings brought to consumers. Because of the reduction in congestion and releasing recent renewable projects trapped in synergy queues across United States.