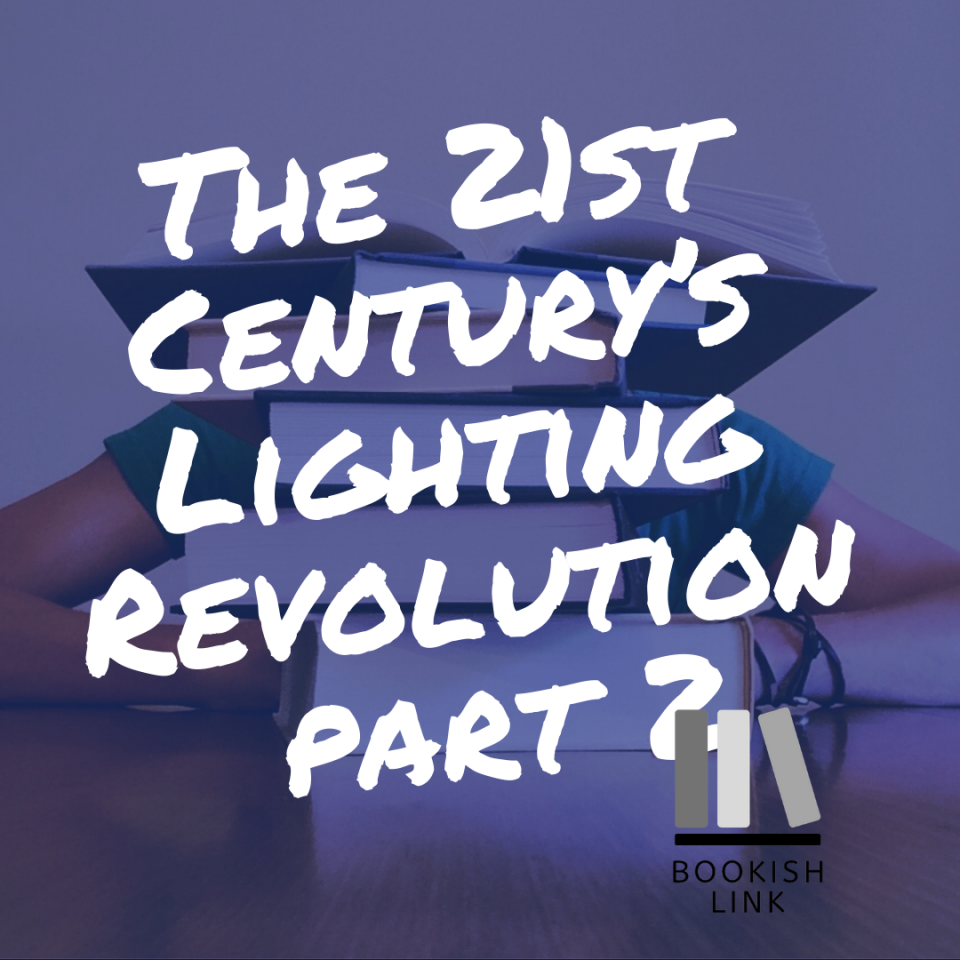 The Department of Energy actually did was in last 2017, they stated that the number of light bulb classifications the Congress has explicitly stated are not included in the formal definition of the general service lamp. However, these classifications are now included. The lamps that are being included in classifications of specialty light bulbs are differentiated according to their special applications, sizes, and bulb shapes.

To be more specific, DOE separated the incandescent reflector lamps, directional light bulb (this is commonly known as spot or flood lights used to focus lighting to a specific area) small decorative light bulbs that comes with different shapes of a candle flame, small globe round shape lamps, and light bulbs that are tubular shaped which are commonly used in orcherstra or furniture displays.

With this in mind, the Department of Energy included the light bulbs that cannot be screwed or installed on the common general service lamp socket because they tend to have a smaller candelabra lamp base. They also have the intermediate sized bases for lamp bases that can come in a plug-shaped pin that can be also installed on a wall, ceiling or floor receptacles. The Congress never stated that these type of light bulbs are classified as general service lamps.

With these facts together, it is not right to depend the alleged rollback for energy saving to be heavily dependent on the removal of incandescent versions of the mentioned specialty lamps just because of the illegal and misconstrued definition of a general service lamp. This claim is not cognizable.

The Energy Savings Claim is Being Exaggerated.

During the course of rulemaking about the general service lamps happened from 2014-2017, Department of Energy the congressional appropriations rider that has limited ability to allocate appropriated funds to effectively implement energy conservation rulings for these special type of incandescent lamps. This is done so that it could not be researched, collected, or even look at the data gathered about these lamps.

In effect, the Department of Energy was going data blind that concerns about the general service incandescent lamps or other types of these lamps. Even if a citizen submitted information about these incandescent lamps to the department, DOE will not bother to even look at it. NEMA did this and DOE refused to even consider it.

The importance of DOE’s restrictive interpretation, is it shows that the Department of Energy was not primarily concerned in effectively tracking an economic event that is currently taking place. The NEMA and other NGO bodies (from energy efficiency community) are heavily dependent on this interpretation. There is now a rapid adoption of LED lighting technology that leads the way to even more drastic decline in worldwide installations and shipments of incandescent lights happening since 20003.

With this in mind, the general service lamp decline was now being tracked by the Department of Energy. However, the body failed to capture the effects of the recent decline, more so from recent years. The body’s estimates already ended in 2015, and they failed to capture a drastic fall in years 2016, 2017, and 2018.